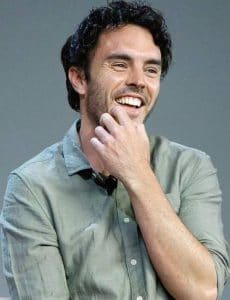 This podcast features Daon Gameau who is an Australian television and film actor who is the director of, and lead role in, That Sugar Film. Gameau also appeared in the Australian series Love My Way, the 2002 Australian film The Tracker, and in a small role in the US series How I Met Your Mother. 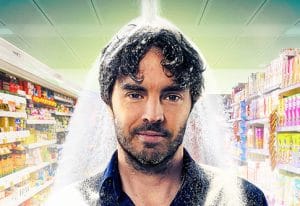 That Sugar Film – Discover the Foods That Shocked Me the Most

The above video is 3 minutes long. Watch the full interview below or listen to the full episode on your iPhone HERE. THAT SUGAR FILM is touring Australia in March. Click Here for details. This week we welcome Australian writer and director of the movie ‘That Sugar Film’. A movie we feel that should be seen by every family Read More…