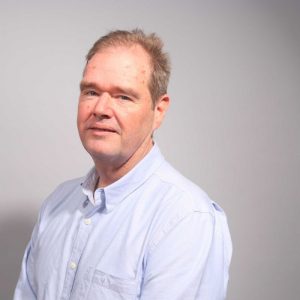 This podcast features David Gillespie who is a recovering corporate lawyer, former co-founder of a successful software company and investor in several software startups. He is also the father of six young children (including one set of twins). With such a lot of extra time on his hands, and 40 extra kilos on his waistline, he set out to investigate why he, like so many in his generation, was fat. He deciphered the latest medical findings on diet and weight gain and what he found was chilling. Being fat was the least of his problems. He needed to stop poisoning himself. His first book, Sweet Poison, published in 2008 is widely credited with starting the current Australian wave of anti-sugar sentiment. His most recent book, Toxic Oil, takes the arguments in Sweet Poison and extends them to the widespread use of seed oils in the modern diet. In his next book, Free Schools, David applies his investigative skills to solving one of the other great problems every parent knows well – how to choose the best school for their kids. Audio Version [ebook]By Guy Lawrence This is the full interview with Sweet Poison Author David Gillespie. He is s a recovering corporate lawyer and has deciphered the latest medical findings on diet and weight gain. In his own words he says that what he found was chilling. You can watch a 2 minute gem from the interview here: Read More…