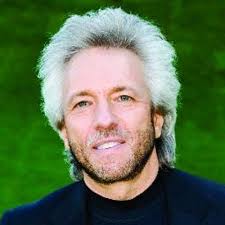 This podcast feature Gregg Braden is an American author of New Age literature, who wrote about the 2012 phenomenon and became noted for his claim that the magnetic polarity of the earth was about to reverse. Braden argued that the change in the earth's magnetic field might have effects on human DNA. He has also argued that human emotions affect DNA and that collective prayer may have healing physical effects.[5][6] He has published many books through the Hay House publishing house. In 2009, his book Fractal Time was on the bestseller list of The New York Times. Watch the full interview below or listen to the full episode on your iPhone HERE. Guy:  This week welcome to the show Gregg Braden. New York Times best-selling author Gregg Braden is internationally renowned as a pioneer in bridging science, spirituality and the real world! Following a successful career as a Computer Geologist during the 1970’s energy Read More…