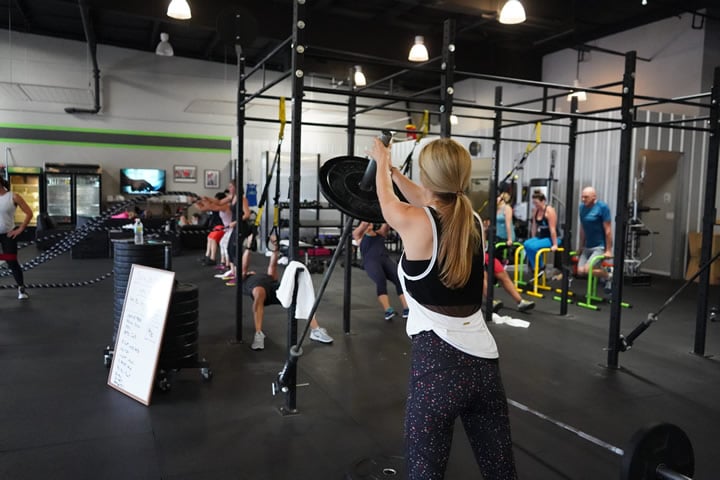 “If you motivate an idiot, they just do stupid things faster… Education is key!” – Unknown

Last week I told my mate he needed to exercise less to improve his health and lose more weight. If you have no idea what I’m on about, read this post first (part 1) before going on. I asked him if he liked the idea of exercising 1 hour a week instead of 1 hour a session. He did…

I’d finally started to make some inroads with his way of thinking. He could see that to gain success with weight loss, it needed to be a byproduct of living a healthy lifestyle. Not living for weight loss and hoping he’d become healthy. A subtle difference but an extremely important one.

I love exercise, I do it most days. I always look for ways at how it can be fun yet challenging, and for me it can be extremely rewarding too. But weight loss is the last thing on my mind, and I wanted to hammer it home for my mate too.

All of the above were my mates goals. For him to achieve this, contrary to popular belief, I believe more exercise is not necessarily better. The key is the quality of the exercise, not the quantity. The way I see it, jogging forever on the treadmill or spending hours lifting weights is not the way forward to achieve what he wanted (or anyone for that matter). And now he was wanting to know the best exercises for weight loss.

There’s a great saying – If you motivate an idiot, they just do stupid things faster…Education is key!

Not saying my mate is an idiot, but simply getting him pumped up and throwing on his trackies and running shoes isn’t necessarily the way forward.

Let’s take a look at his goals:

I believe one of the biggest players when it comes to overall health is sleep. I don’t care how well you eat or exercise, if you don’t sleep well on a regular basis you are still going to go backwards.

We now know from the last post, another factor of his health will come from what he eats daily. I also believe the other major player in health is to stimulate the release of human growth hormone (HGH) on a regular basis. (this also ties in with sleep as well as exercise) This is like opening a parachute on ageing and slowing the whole process down, increasing vitality and preventing muscle wastage. (I wrote a post called The fountain of youth if you want to learn more about HGH). 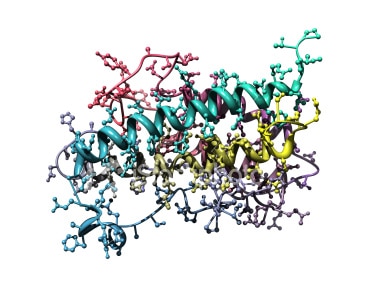 What’s the best way to produce HGH? Short bursts of significant exertion along with brief rest periods. Rowing, cycling, sprinting  and even yoga are all good. But using weights &/or kettlebells are excellent. These can challenge the muscles very quickly in very few sets. The great thing about these exercises is that there are countless studies showing that they improve insulin sensitivity, prevent muscle wastage and actually lower insulin levels. This is a really cool thing because the less insulin you produce, the better your health and longevity. And remember, if insulin is present in the body, the body can’t burn body fat for fuel.

The other thing I wanted my mate to avoid was cortisol production. Long periods of excessive exercise has been shown to produce a lot of cortisol, which makes sense as it’s our primary stress hormone and exercise is a form of stress. Cortisol also raises blood sugar levels and is catabolic. In other words, it eats muscle and other tissue. So with long periods of exercise you can actually end up going backwards.

The one thing that really concerns me is that your heart is a muscle too, and it makes me wonder what excessive cortisol production would do to that.

Now what’s really really cool about shorter and more intense interval training is this: EPOC (excess post exercise oxygen consumption). It’s the after effect if you like from the short bit of hard work you did. I wanted my mate to have this so his afterburners are kicking in many hours after he’s exercised. This is a much more effective way for burning body fat long after he’s finished training. But this is where the food he eats is crucial. We don’t want to elevate blood sugars and create an insulin response. Remember, less insulin production, more body fat burnt… Did I say that already? The other thing that’s a must is incidental fitness. In other words walk everywhere. Take the stairs, park further away. Simply try to move daily as much as possible. Fat is the main fuel for low levels of aerobic activity, and as long you are not eating high carbohydrate foods and creating an insulin response you will steadily burn body fat. Doesn’t sound glamorous, but if you were to carry a pedometer around with you for a week you will soon see that it all adds up.

It still amazes me how many people (you ladies especially) that think they are going to get big and bulky if they do some body weight exercises or weight training. Putting on size is a lot of hard work for guys, and almost impossible for girls.

Lets look at the facts. If you have 1kg of muscle and 1kg of fat side by side, the 1kg of muscle would be approximately 20% smaller. If you did a straight exchange for say 5kg of fat for 5kg of muscle, I assure you you would like the end result! Your body size would have decreased, body fat would be lower and you’d be left with a much more taut and firm body. Now who wouldn’t want that exchange? Hot tip: Throw away your weighing scales and use clothing size for reference instead.

The best exercises for weight loss

So what’s the best exercise for weight loss? If you are like most people I’ve spoken to, then dropping the love handles and being healthy, lean and trim with some muscle definition is the usual response. And combining the above things I’ve mentioned will get you there (providing your nutrition is in check).

In a nutshell it’s short sharp bursts of exercise that will create an EPOC response for recovery, along with using those muscles to create HGH and muscle tone which will also further improve metabolism when recovering. Throw in daily incidental fitness everywhere you go and you will end up becoming a fat burning machine.

This all sounds well and dandy, but if you’ve been hunched over a computer for a year and the most energetic thing you’ve done is pull your pants up this morning, believe me, you’d be in a world of pain if you applied the above concepts straight off.

So what’s the key? Progression.

The reality is, until I spend some time with my mate, I’m not sure whether he could do 20 air squats or 20 weighted squats (I could have a good guess though!). Sprint 10m or sprint 400m five times. Swing a KettleBell or knock himself out with it! But as you can see, all these exercises are scalable.  (I wrote a post a while ago on the benefits of a KettleBell swing and how to make it progressive. If you would like to do a KettleBell course, I can highly recommend AIK).

If there was one impression I wanted to leave with my mate with it was this: Start with what you feel is comfortable, it needn’t be more than 20-25min of exercise. Each session you should look to increase the intensity slowly by increasing the difficulty, but not the time. All he needed to do was ask himself how can I make this a little harder than last week? And then apply it. He would then be making his exercise regime progressive. Make sense?

An example of a workout for my mate would look something like this:-

All these exercises are scalable and simply reducing the rest increases intensity too. My mate could knock this out in under 20min no problem. If he then looked to mix it up and varied it every time he did a workout he would have a much greater responce, as he will keep his body guessing. The choices are endless.

So what exercises apply to everyone else? It depends on whether you are a couch potato, weekend warrior or a supreme specimen of athleticism. But more or less the principles will remain the same.

Just remember, if the most energetic thing you’ve done today is pull your pants up… Go slow to begin with!

Improve your daily diet with a 180 smoothie here 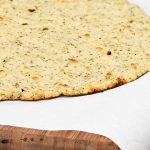 Paul de Gelder: No Time For Fear. How a Shark Attack Survivor Beat the Odds Do we have a choice about our health? I chose a paleo diet. Eat fat, keep trim & be healthy

What about building muscle and gaining weight? I am keen to do that, I assume this will take the usual 3 to 4 times a week right?

Hey Phillip… Yes mate. You’re gonna have to lift weights 3-4 times a week. If you are not already doing it, why not check out your local CrossFit. I really like their ethos and the way they do their training. It’s a great way to go!

I am 58 year old male with a few health set backs ( arthritis, football wear & tear / knees & ankles ) as well recently diagnosed Coeliac, the query I have is now the diet has changed / Gluten wise and with regular home body circuit, should the excess skin tighten up over a period time or should I visit a Doctor for referral, re surgery…