The Unexpected Health Benefits of Exercise 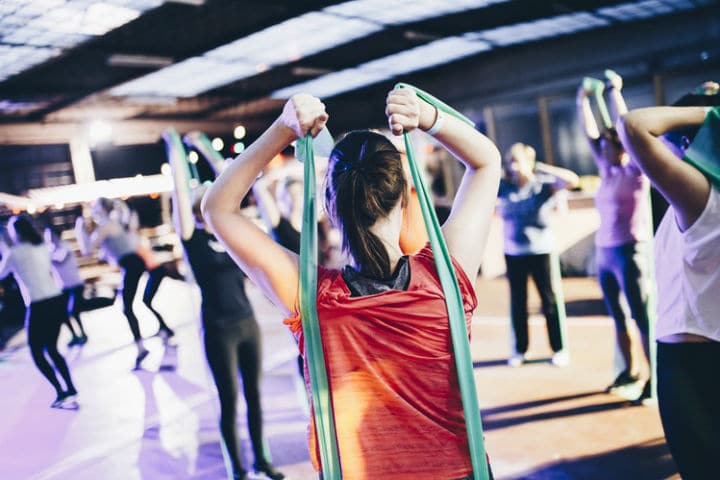 180 Nutrition: Around 65.3% of Australians aged 15 and over are sedentary, according to the most recent statistics offered by the Heart Foundation. The prevalence of sedentarism increases with age, with 20.1% of people aged 15 to 17 not getting enough exercise, compared to 34.8 of those aged 45 to 54. These statistics exist despite public awareness about the importance of physical activity for heart health and for staying at a healthy body weight. However, recent research shows that there are many more benefits of working out regularly, some of which you may find surprising!

A study published in the Journal of Health has found that regular exercise can keep gum disease at bay – great news indeed, since the prevalence of periodontitis among the Australian population stands at 22.9%. The study found that those who worked out and never smoked had a 54% lesser chance of developing gum disease than those who were sedentary. Staying at a healthy body weight and consuming a healthy diet, meanwhile, can lower the likelihood of periodontitis by 40%. Exercise should always be supported by regular visits to the dentist, the consumption of a low-sugar diet, and oral hygiene (including regular brushing and flossing)

Physical activity helps prevent cognitive impairment and dementia in old age. Researchers at the Goethe University in Frankfurt found that exercise affects brain metabolism by preventing an increase in choline (a metabolite that typically rises in the case of Alzheimer’s disease). In the study, one group exercised regularly, and enjoyed stable choline concentrations. The other, which remained sedentary, showed an increase in this metabolite.

Exercise is a Key to Good Sleep

If you are finding it hard to get a good night’s sleep, exercise may help. A survey by M Hirshkowitz et al (2013) found that those who exercise regularly sleep better than those who do not work out (67%-56% compared to 39%). The good news is that even a daily 10-minute walk a day can make a big difference in terms of helping you sleep better and feel more vital.

In a 2018 study, researchers at the University of Birmingham found that around one fifth of observed diabetes cases could be avoided if inactive people engage in World Health Organisation (WHO) levels of exercise. The researchers noted that exercise could help offset rapid rises in levels of diabetes resulting from the population ageing and rising levels of obesity. The WHO recommends that adults aged 18 to 60 should do at least 150 minutes of moderate-intensity aerobic physical activity throughout the week or at least 75 minutes of vigorous-intensity aerobic physical activity (an equivalent combination of moderate-and-vigorous intensity activity will also work well).

We have mentioned just three lesser known benefits of exercise, but keeping active is ultimately useful for our physical and mental health on many levels. Exercise helps battle anxiety, stress, and PTSD; it reduces the chance of stress-related heart attack and stroke; and it helps human beings perform at their best at work and at school. Aim for at least 30 minutes of activity a day and take your pick from a plethora activities, combining aerobic and strength training for full effect.

This article was written by Jane Munro a health enthusiast and freelance writer. 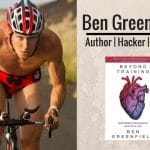 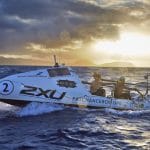 Rowed 45 Days Straight Eating 70% Fat. This is What Happened…