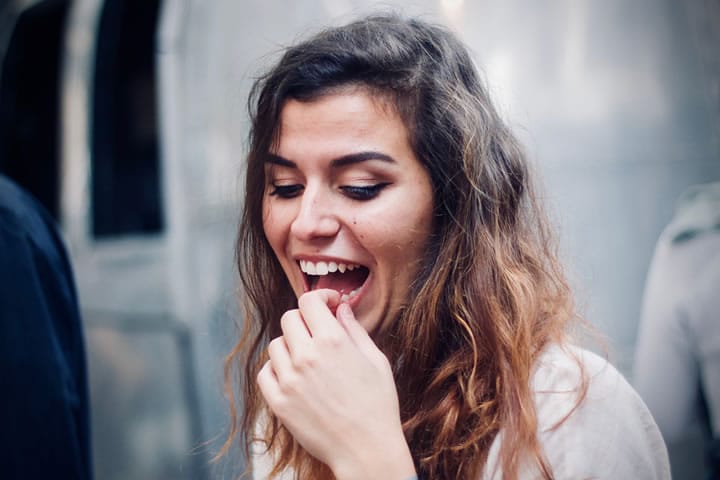 180 Nutrition: From the moment the pearly whites start peeking through the gums, young children are taught about the importance of good oral hygiene.

Brush, floss, rinse, repeat; twice a day, every day. Even those with dentures don’t get off without a stringent sanitation process.

We follow a regimented flossing procedure to look after our teeth and avoid costly dental treatments, but also to prevent the lesser talked about symptom of halitosis.

Halitosis, or bad breath, is caused by a build-up of bacteria. The residue of your food builds up in between the teeth which creates bacteria which, if left for too long, leads to a pungent smell. And that smell is what causes people to avoid you at ten paces if you’ve opted for the double onion burger for your lunchtime order.

While a good dental routine consisting of brushing after every meal will remove a lot of this bacteria, there are certain things you can avoid putting in your mouth to prevent bad breath rather than cure it.

You don’t have to have the nose of a bloodhound to sniff out a smoker in a line-up. Every time a smoker inhales their cigarette, smoke particles are left behind in the throat and lungs, the smell of which is expelled every time they breathe out. And that’s just one cigarette; add to that every couple of hours, and you get a pungent build-up of unpleasant scents which you’ll notice every time you’re near a smoker.

Garlic and onions have many health benefits and should regularly be consumed as part of a diet rich in whole foods. Just choose your time for putting them on the menu carefully because while they’re doing your body a lot of good, they both release pungent oils once digested. These oils are transported to your lungs, and every time you exhale, their less than appetising aroma is released.

Coffee causes dehydration which leads to halitosis. It also has a high sulphur content which is responsible for the prominent Eau de Café on the breath of someone who’s recently had their caffeine fix.

While medical conditions should always be ruled out by a professional, bacteria from what we ingest is largely the main culprit of halitosis.

Consuming a nutritionally balanced diet rich in whole foods, protein, and fruit and vegetables will drastically reduce your incidences of bad breath by creating a healthy gastrointestinal tract which is where the production of the dreaded bacteria takes place.

Unfortunately, there is no quick fix for the causes of halitosis but if you’re looking for something to mask the smell of your lunchtime indulgence, check out these top ten natural alternatives to a piece of sugar-free gum.

Have you ever wondered why your onion-ey burger comes with a garnish of parsley? The high level of chlorophyll found in the decorative herb neutralises the bacteria caused by food residue left in your mouth. Chewing it after you’ve eaten will see it double as a breath freshener rather than just a pointless addition to your meal!

Cloves contain antiseptic properties which counteract the odour causing bacteria. Boil some up with hot water to make a tea, or add to your food to neutralise nasty niffs.

Dairy is one of the leading causes of bad breath, but natural, sugar-free yoghurt has a corrective effect. Yoghurt contains vitamin D which makes it hard for bacteria to survive, plus it reduces the amount of hydrogen sulphide in your mouth which gives off the nasty odour.

Make sure the yoghurt is low in sugar as sugar creates bacteria which leads to bad breath which can have the reverse effect.

Chewing a crunchy apple after every meal increases the production of saliva which fights bacteria. The tough skin also acts as a brush and helps to expel food residue from between the teeth which causes bacteria. As a further bonus, apples also leave your mouth feeling fresh and nice and sweet too. An apple a day really does keep the (tooth) doctor away!

Citric acid present in lemon and orange peel encourages the production of saliva which kills the bacteria that leads to the smell. As with all fruits, make sure you wash the rind thoroughly to avoid ingesting any harmful bacteria.

Not just a delicious hors d’oeuvre; celery and carrots are fibrous and crunchy and make an excellent natural toothbrush. Both vegetables physically clean between your teeth to ensure that any food particles are removed before they cause a smell.

Berries are high in both vitamin c and antioxidants which kill the bacteria that leads to the pong.

Vitamin C found in berries and other fruits such as pineapple and watermelon also prevents gum disease (gingivitis) which is one of the leading causes of halitosis.

Chewing on a cinnamon stick isn’t the most pleasant thing you can do, but it does release essential oils that are necessary to combat bacteria and offensive odours. If you can’t stand to chew it, boil it up and make it into a drinkable tea.

Dehydration is one of the most common causes of bad breath. Make sure you drink an average of two to three litres of water a day to keep your mouth hydrated.

Green tea is high in the antioxidant, Catechin which is known to fight off bacteria to leave your mouth clean and fresh.

If you’re continually suffering from the uncomfortable effects of halitosis, after a proper medical consultation to rule out illness, these tips should clear up your problem in no time, nature’s way. 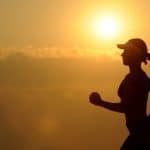 Why The Path To Optimal Health Begins With You 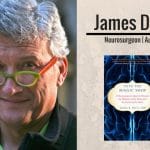 James Doty: Into the Magic Shop – Harnessing the Power of the Brain & the Heart 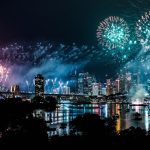 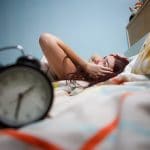 How Lack of Sleep is Making You Gain Weight

Neily Lalone says:
Your comment is awaiting moderation. This is a preview, your comment will be visible after it has been approved.

This is so important to have good Breath during the day. To prevent it students need to eat healthy food and stop bad behaviors like smoking. In order to combine health life and studying you can visit this site Expert Writers .