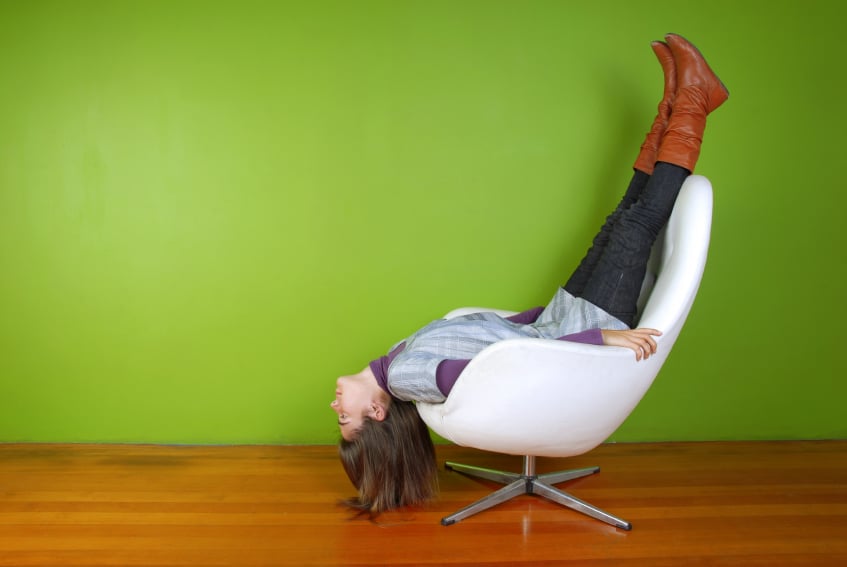 Delving into the mis-understood world of detoxing, the one thing that has really began to stand out for me is the importance of our gut. A.k.a “the second brain”.

I heard this term a while back, but as I’m in full swing of the detox, it’s lead me to dig further. So if you like the idea of encouraging fat-loss and lifting your spirits in the process…. read on.

If you speak to any natural health care practitioner or naturopath, they will always almost say that the digestive system is the main source of health and disease, with modern scientific understanding  starting to prove this to be the case.

Researchers are now finding there is a direct correlation between gut bacteria and increased body-fat.

There are 10 times more bacterial cells in our body than human cells: 100 trillion of them to 10 trillion of you. The majority of the bacterial cells help us out constantly by improving our immune system, preventing nasty bacteria infecting us and they also regulate how well we use energy from our food.

An article from the economist says:

“A $30m European Union project—the Metagenomics of the Human Intestinal Tract (MetaHIT)—is concentrating on the links between gut bacteria and obesity and inflammation. Research has already found a big difference between the bacteria population in the guts of fat and thin people. Moreover, when obese people went on a diet and lost up to a quarter of their body weight, their gut flora changed too, becoming more like those of the lean group. So, could giving more of the lean type of gut bacteria to fat people help them lose weight? That is one of the questions the project hopes to answer. There is evidence it may. Certain probiotics can affect the production of bile acids, which in turn affect how much fat people absorb.”

Anyone that spends $30million on a research project to find the links between gut bacteria and obesity, would surely know if it’s worth investigating in the first place?

The 2nd brain to happiness

You have probably heard the word serotonin before. To cut a long story short it is a monoamine neurotransmitter. It is a well-known contributor to feelings of well-being; therefore it is also known as a “happiness hormone”. When ones deficient, it is linked to depression. For instance, Prozac increases the effects of serotonin.

But what got me interested, up to 95% of serotonin is produced in the gut, and only 5% in the brain. Hence why the  gut can be referred to as “the second brain”.

“...Probiotics (bifidobacteria is one example) have also been shown as an effective alternative treatment for depression because of their power to inhibit inflammatory molecules called cytokines, decrease oxidative stress and correct the overgrowth of unwanted bacteria that prevents optimal nutrient absorption in the intestines”. Tim Ferris – The 4 hour body.

I am not on a detox, but I want to improve my gut

So what does all this mean??

A healthy gut means better mental health by keeping that frown upside down, and a helpful hand in fat-loss.

I’m doing the detox for 6 weeks, and my gut was the main driving factor for this. But 6 weeks of my commitment (which I’m enjoying), is not a bad pay off for an improved immune system, less chance of illness and infection, better vitamin/mineral absorption, energy production and an elevated feel good factor. Got to be worth a shot right? 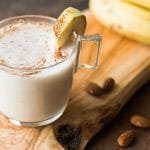