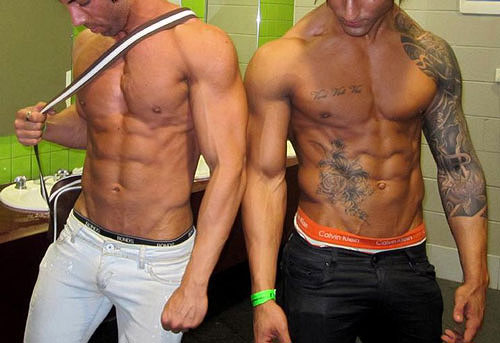 Not sure who Zyzz is? Just ask any twenty year old in Sydney and they will easily tell you.

A pin up boy using his ‘body builders’ physic and good looks along with the use of the internet and social media (no easy task!) to reach cult status popularity. Along with this Zyzz had even created his own branded protein powder and body building eBook.

Zyzz tragically died of a heart attack at 22yrs whilst in Thailand recently. This has now raised many questions regarding body image and steroids.

A client of mine Brendan King of the ABC recently recorded a show for the national radio station regarding Zyzz – Boys & The Buff Culture. Which I highly recommend checking out.

Boys & The Buff Culture. The blurb….

Zyzz’ was a ladies man and a puny boy’s dream realised. From skinny teenager to rippling Adonis he epitomised a growing obsession with male body culture. His death had an unexpected impact and has re-opened concerns about steroid use. Reporter, Brendan King.

You can listen to the programme here.

An excerpt of transcript from the show –

Brendan King: The death of the young Sydney bodybuilder Zyzz in a Thai sauna was due to an undiagnosed heart condition, his family said. Latterly, Zyzz had insisted he didn’t use steroids. He claimed his body shape was due to diet and hard work in the gym.

A person called Aziz had previously written openly in an online forum about steroid use. In one discussion thread last year he wrote that he was taking a cycle of the anabolic steroid DNP.

Man’s voice: ‘I’m 21. I’m already lean, but I want to see how far DNP can take me. Possibilities and limits of my body will always fascinate me.’

Brendan King: The next day he wrote: 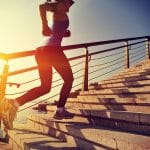