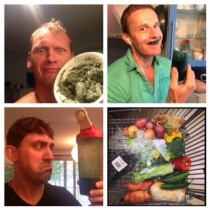 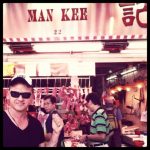 Meet Kevin: Why & how I ran The Coast to Kosciuszko Ultra Marathon. A whopping 246km non-stop!