Do You Have Any Of These Symptoms? What Lack Of Sleep Does To Your Body 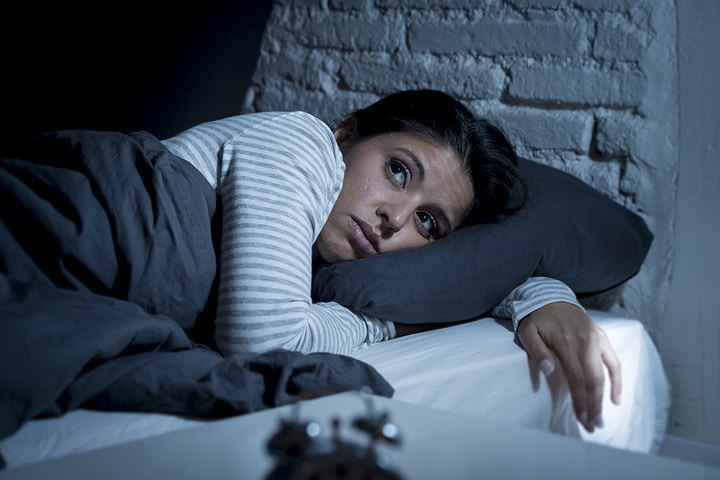 180 Nutrition: If you’ve been following us for a while, you’ll know that we can harp on about the importance of sleep quite literally, in our sleep!

Apart from the fact that I’m like a bear with a sore head without at least eight hours of shut-eye a night, good sleep really is one of the most important foundations of good living.
To re-cap for those of you that know, and to shed some light for those that don’t; regular sleep has a host of health benefits which include weight-loss, cellular repair, and improved brain function. If you want to know more about how to get a good sleep; check out our podcast here.
So, you know WHY you need enough sleep, you know HOW to get to sleep, but for those of you who still don’t see the importance of regular, quality sleep, I want to highlight the specific effects that a consistent lack of sleep has on your body.
Many people think that feeling groggy and irritable is the extent of the damage that is caused by lack of sleep, but that couldn’t be further from the truth.
We have done years of research into sleep and the effects of deprivation, and here are six things that happen to your body when your body doesn’t get the rest that it needs.

During slumber, your blood pressure drops putting your body into a state of calm. Without sleep, blood pressure remains at a consistently elevated level leading to an increased risk of heart disease and cardiovascular difficulties.

A lack of sleep puts your body into a state of stress which triggers the release of cortisol or, as you might know it, the dreaded stress hormone.
Cortisol provides excess energy by releasing glucose to give your body the burst of energy it needs to flee from a dangerous situation. When there is no dangerous situation, your body still reacts to long-term stress in the same way, and this increased glucose level in your body, over time, increases your blood sugar levels leading to an increased risk of diabetes.

Do you every find your stomach growling after a night of broken sleep? Leptin and Grehlin are two key hormones which regulate your appetite and metabolism while you sleep.
The hormonal imbalance which follows a period of inadequate sleep can put your body into starvation mode when you wouldn’t usually need to eat. This leads to over-eating and the obvious weight gain that comes with it. Read more about how a lack of sleep can make you gain weight here.

You’ve probably noticed that after a few restless nights you’re more susceptible to illness and have a general feeling of being ‘run-down’. When you fall into a deep sleep, your body releases proteins which help fight disease and infection so if you don’t reach the third and fourth stages of sleep which is where the magic happens, the release of those infection-fighting proteins stops.
When you are exposed to illness (which most people are every day), your body is then ill-equipped to fight it off, so you tend to catch every bug going around, plus, in a double whammy, it takes longer for you to recover.

When you sleep, blood flow increases to help all areas of your body, including your brain, repair. It only takes one or two nights of broken sleep for this reduced blood flow to have an effect on your cognitive behaviour which can result in memory loss, confusion, irritability and mood swings. Over time, this can heighten the symptoms of depression and anxiety which can affect the ability to sleep leading to a vicious cycle that can be hard to break.

Your body works to remove dead skin cells when you sleep which is why you will notice your skin is dry and flaky after a few nights of bad sleep. Collagen is formed during sleep and is a protein which reduces the signs of ageing. If there’s no sleep, there’s no collagen which visibly makes you look older than your years.
If you’re not in a regular sleeping pattern, it’s important to rectify this as it can potentially impact all areas of your wellbeing. To find out more about how to get the best night’s sleep; read about my top sleep hacks here.

introduce a superfood into your diet today Living in Permanent Rush Hour? Steps I take to leave the 9-5 behind & do what I love Healthy Eating is for Everyone! 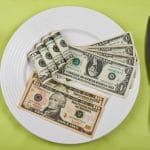 8 Foods For a Better Mood